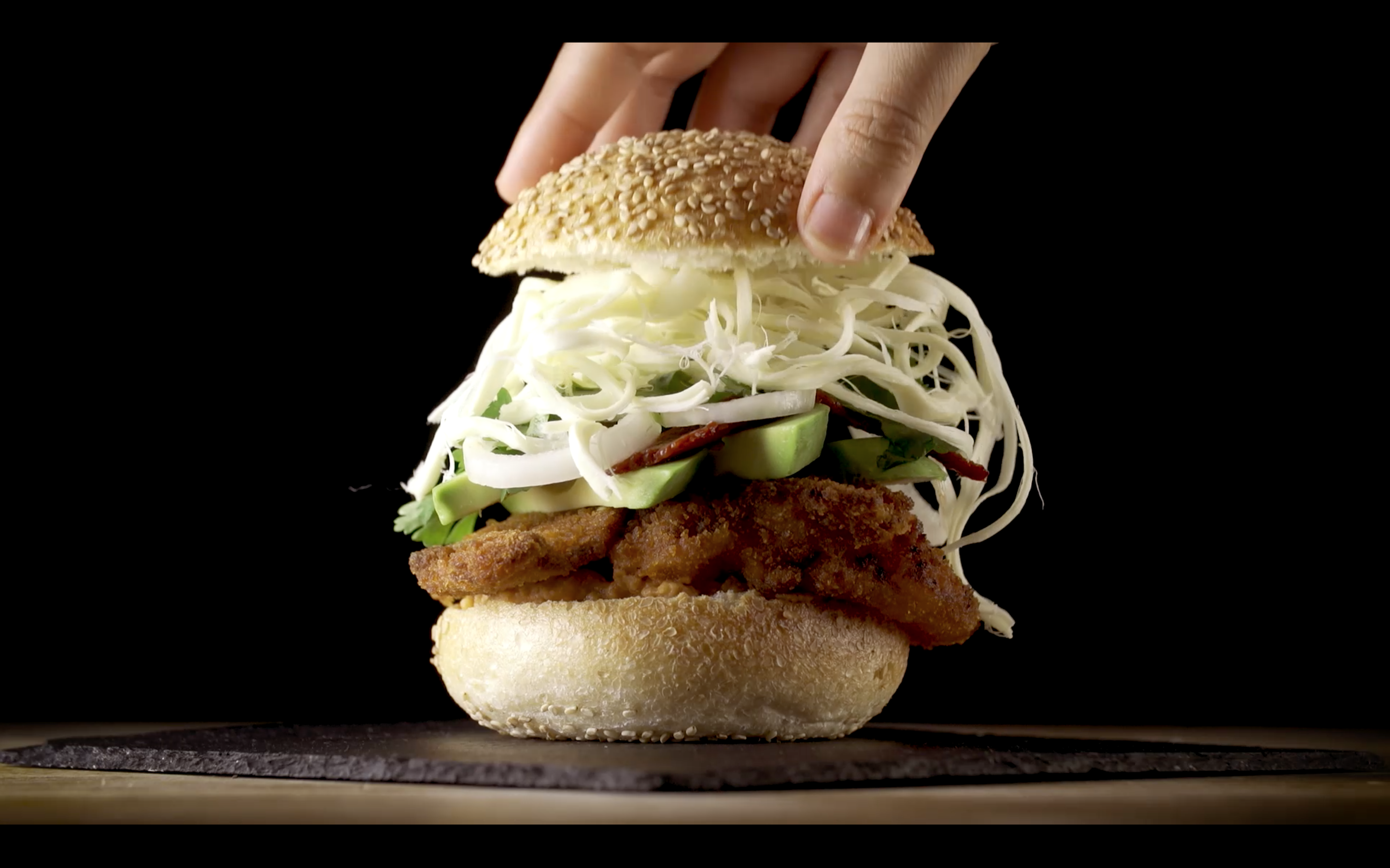 While there are a lot of Mexican sandwiches, we chose to give you the Cemita sandwich recipe, one of the best bollito of Central America.
The Cemita Poblana is a sandwich from the region and city of Puebla, in the south of Mexico City. The name derives from the name of the bread itself, a soft brioche roll covered with sesame. The sandwich is usually composed of a fried meat cutlet (veal, beef, pork or chicken), topped with a lot of avocados, shredded cheese, a spicy chili sauce and an herb called pápalo.
Numerous versions of the Cemita exist nowadays, and we are giving you one here with an additional Chorizo and Beans paste. 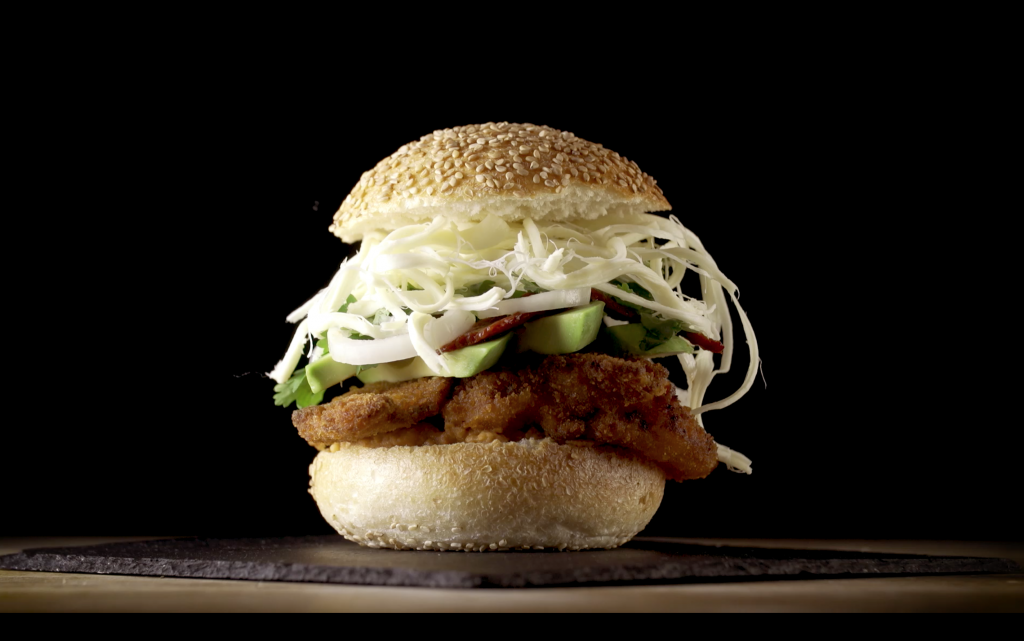 Slice the bread in half, horizontally co cut it open.

Season the Breadcrumbs with salt and pepper to taste, mix well. Season the eggs with salt and black pepper to taste, beat together. Put the chicken in flour, coat well, then soak the chicken pieces in the egg mixture, and finally transfer them to the breadcrumbs mixture. Make sure they are well covered with the breadcrumbs.
In a pan, heat up some oil, and pan-fry the cutlets until golden brown on each sides. The time will depend on the meat you choose. Remove and drain on paper towels. 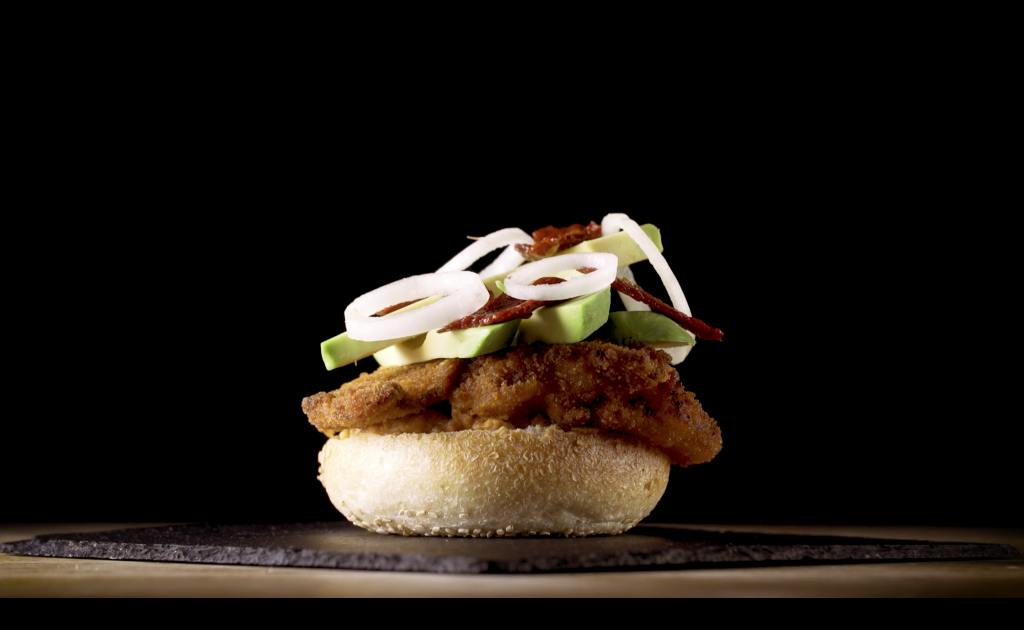 In a skillet, on high heat, add in the chorizo, break it down with a spoon, and cook for about 5 minutes or until browned and cooked. Then add in the beans, and a bit of water, cook until the beans are warm. Finally mash the chorizo and beans to a paste, add salt if needed. Set aside.

Finally spread some of the bean mixture over one half of the Bolillo, top with the  cutlet, the avocado in thick slices, the onion in thin rings, the chipotle thinly cuts with a bit of its sauce, the cheese (a lot) and some fresh Pápalo herb. 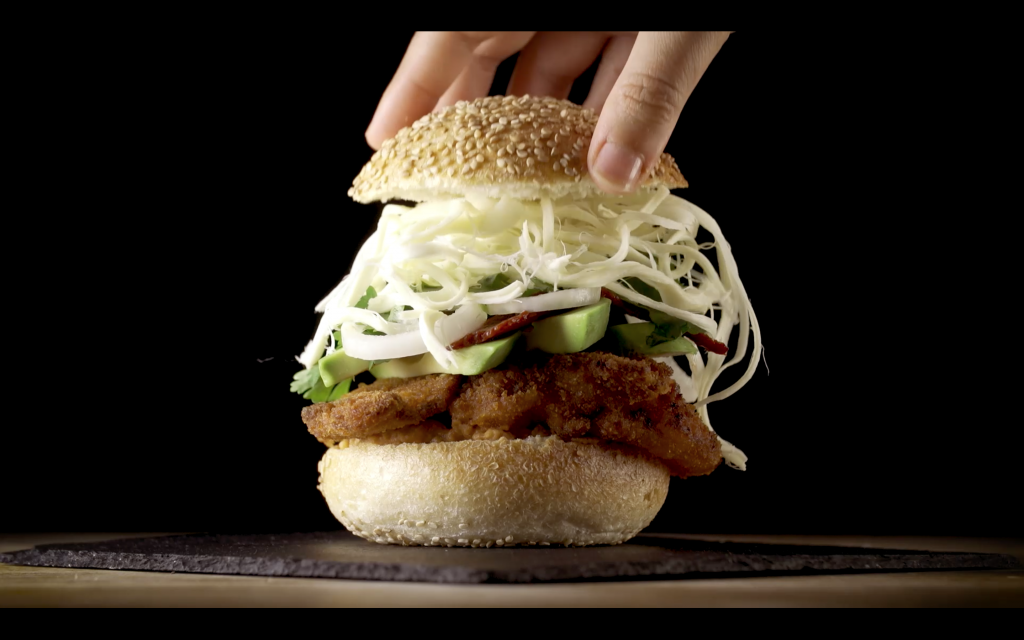 Wanna see more ideas for sandwiches ? Check our video “13 Sandwiches from all over the world – Part 2“!