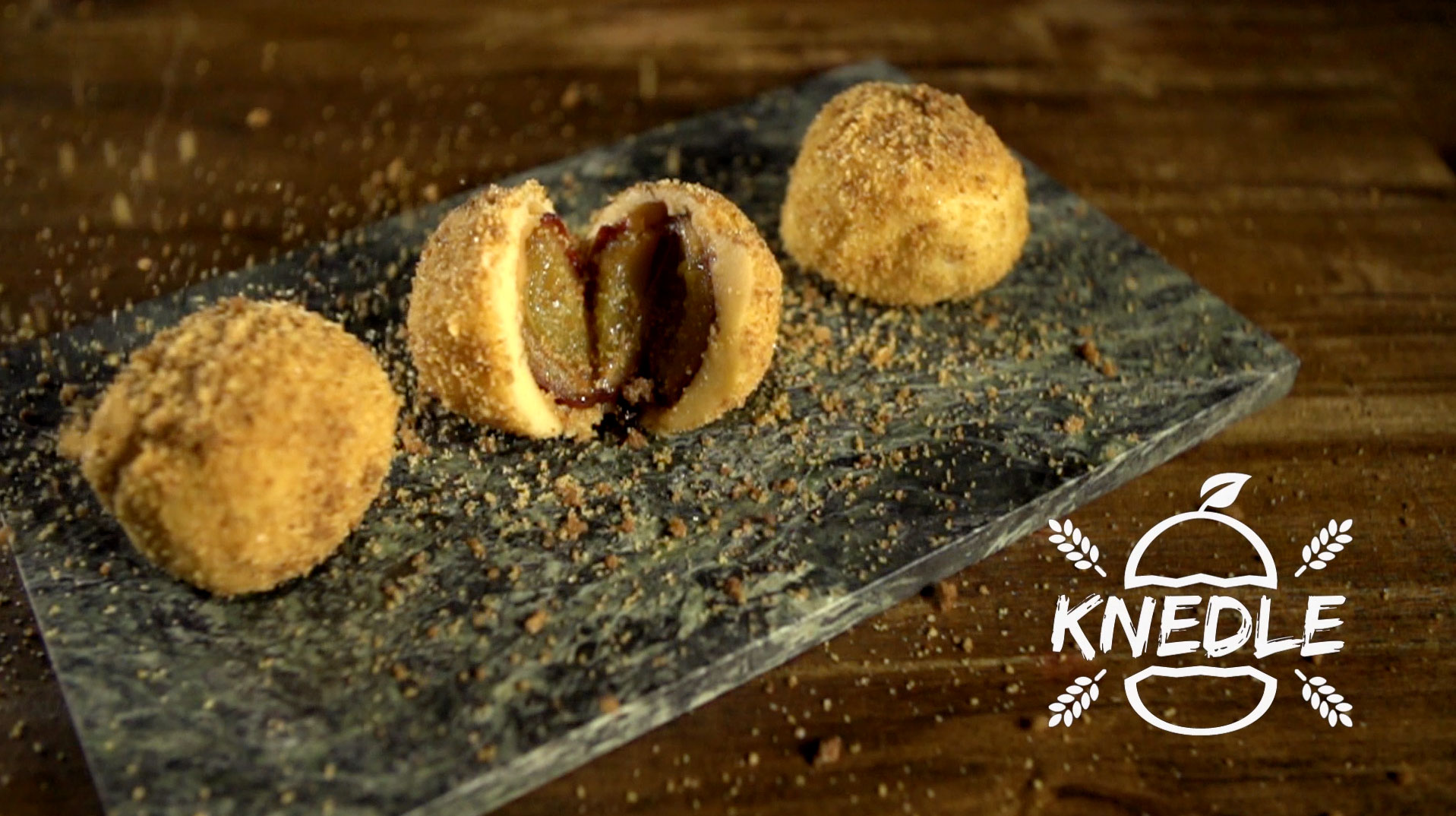 Made in Croatia
Croatian plum dumplings –knedle s sljivama – are made with a mashed potato dough wrapping a sweetened plum and sprinkled with breadcrumbs and cinnamon. It can be eaten as a meatless main course, as a starch accompanying a meat dish, as a dessert or as a treat for the afternoon.

First wash, peel and cook your potatoes in cold water until tender. Drain, and mash them well using a food mill or ricer. Add the butter and let them cool down a bit. 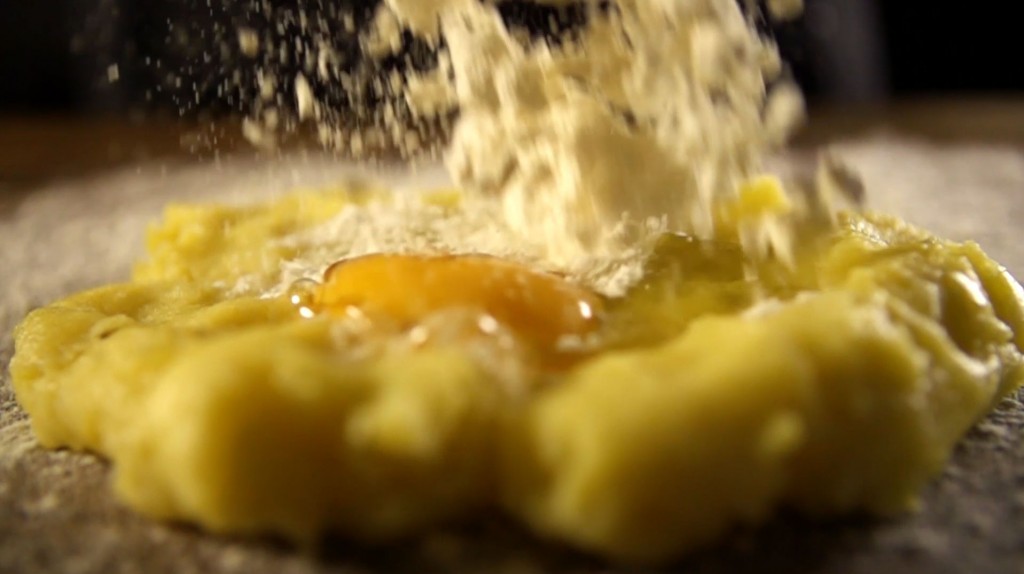 In a large bowl, combine the mashed potatoes with the egg and a pinch of salt. Then add the flour little by little and mix until obtaining a soft dough. 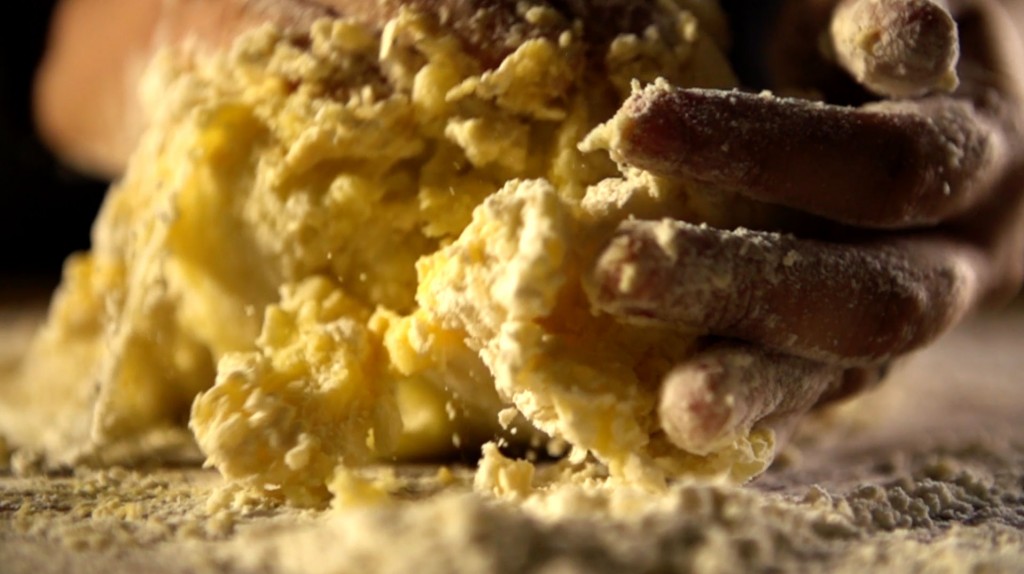 Stone the plums and replace each one with a sugar cube. We used a piece of sugar candy instead : it works perfectly and gives the plum a nice candied flavor. Bring a large saucepan of salted water to boil. 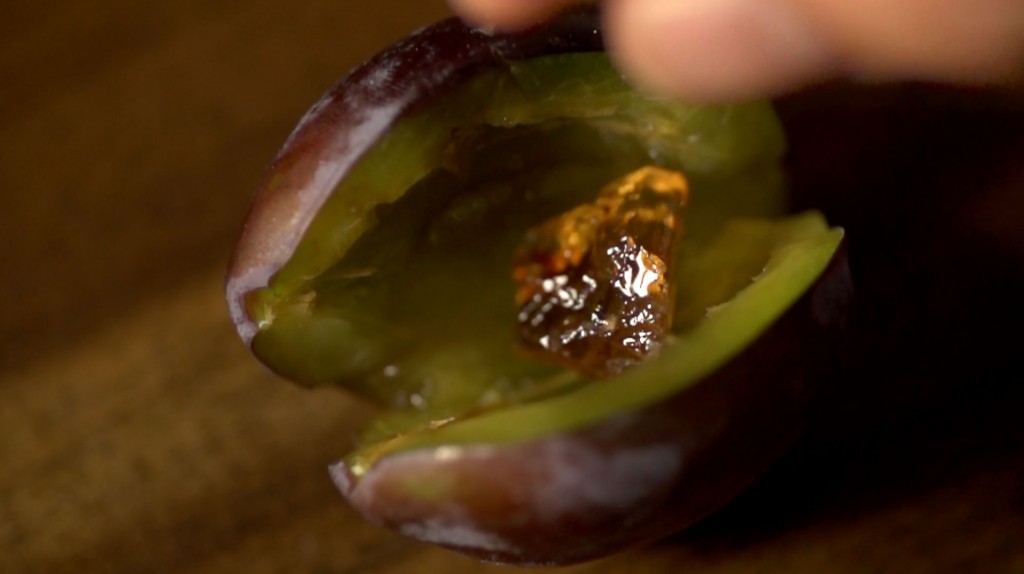 Using lightly floured hands (the dough is quite sticky), take a portion of dough and pat it flat in your hand. It needs to be thin enough otherwise the knedle would be too chewy (approx 1cm). Place a plum in the center and bring sides of dough up over plum, enclosing it completely and making sure that the seals are tight. Moisten the edges if necessary. You should obtain a smooth egg-shape. 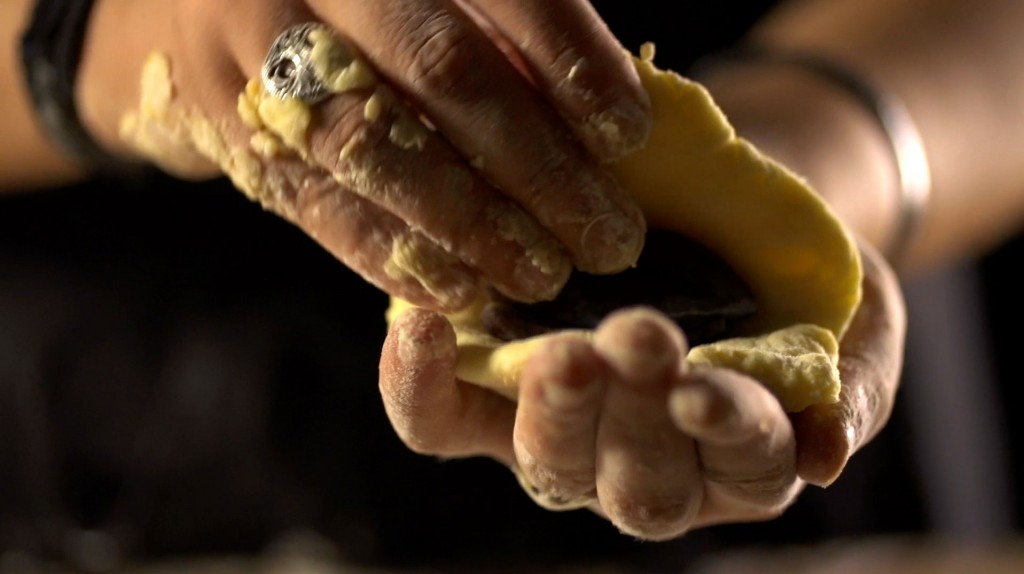 Carefully drop into boiling water. Repeat until all plums are in the water. When the dumplings float to the surface, they are done (approximatively 20 min). 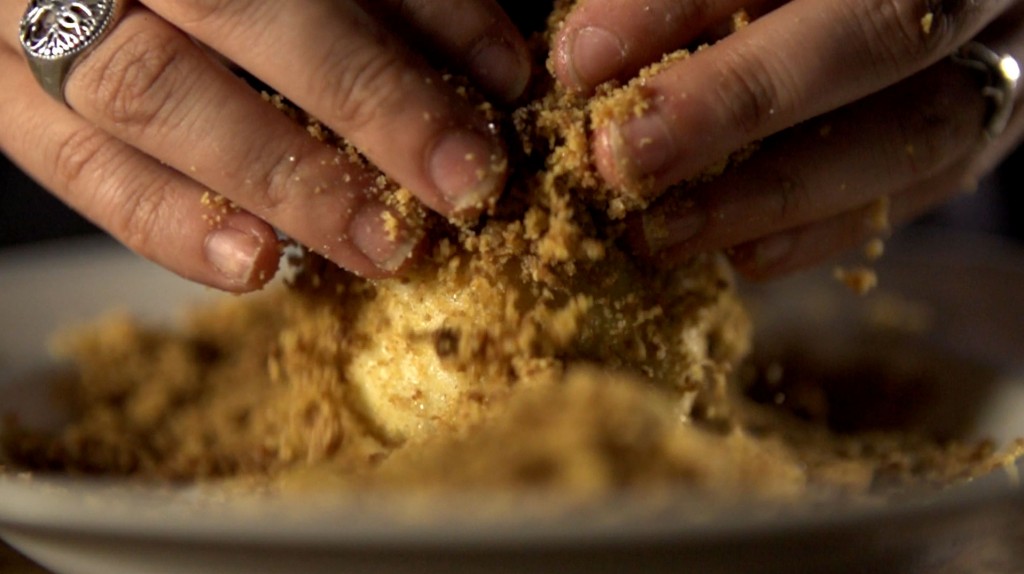 Meanwhile combine breadcrumbs, brown sugar and cinnamon. Melt butter in a skillet and add the bread crumbs mix. Let it brown constantly stirring with a wooden spoon. Remove the dumplings to a colander. Roll them into the breadcrumbs mix until fully covered and tadaaaa!