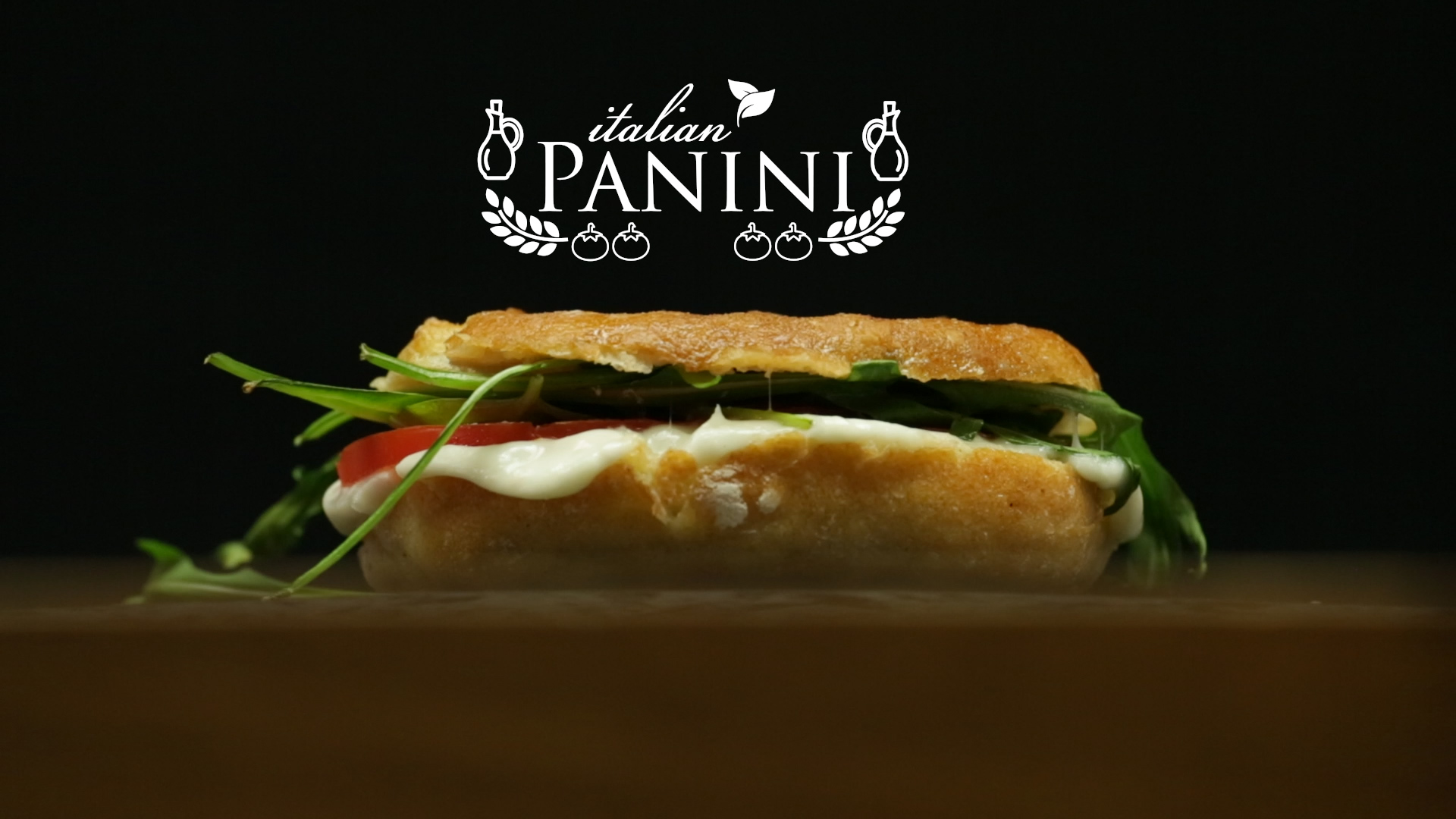 The so-called panini sandwich is an Italian grilled sandwich that can be garnished with many different things. But as much as we all wish to eat more than one, we should actually say a “panino”, which is the Italian singular form of panini. Still, be aware when using that word in Italy: panino actually means little bread, and can thus designate any kind of sandwich.

Although panini appears to have been mentioned in a 16th century cookbook, it only became popular in northern Italy during the 70s, particularly among young people. It even gave its name to a subculture movement in the 80s: the Paninari were young Milanese people that used to gather in sandwich bars, wearing Timberland and Levi’s clothes, Ray-Ban sunglasses, being rebels and acting like they were the shit… and ordering panini (that could also be burgers btw!).

For the hot sandwich that we like to call panini, the bread generally used is long, white and flat, such as ciabatta. The bread is cut horizontally and filled with diverse ingredients including the popular salami, ham, mortadella, some cheeses (generally mozzarella), and fresh herbs and veggies. Finally, it’s grilled between the two metal sheets of the sandwich press, which gives it its singular striped and flat shape and lets the cheese melt.

For this version, we decided to use some simple, delicious and typical Italian ingredients: olive oil, buffalo mozzarella, tomatoes, basil and rocket. Don’t hesitate to vary the ingredients according to your taste, and go for other Italian cheeses such as provolone, scamorzza or pecorino, or for salami, parma ham, rocket or dried tomatoes… Some people spread a first layer of sauce like a pesto or ricotta and add some pine nuts. The combinations are infinite! Don’t forget to try a sweet version of panini sandwich with nutella and bananas for example…

Open the ciabatta and drizzle some olive oil over the two faces.
Slice the tomatoes, cut the mozzarella and add the slices to your sandwich.
To finish, add some basil leaves, salt and pepper.

Place in a hot oven and let the magic begins.

Note: to better recreate the pressed panini, you can also use a special machine to press them if you have it, or place a weight on top of it in the oven.