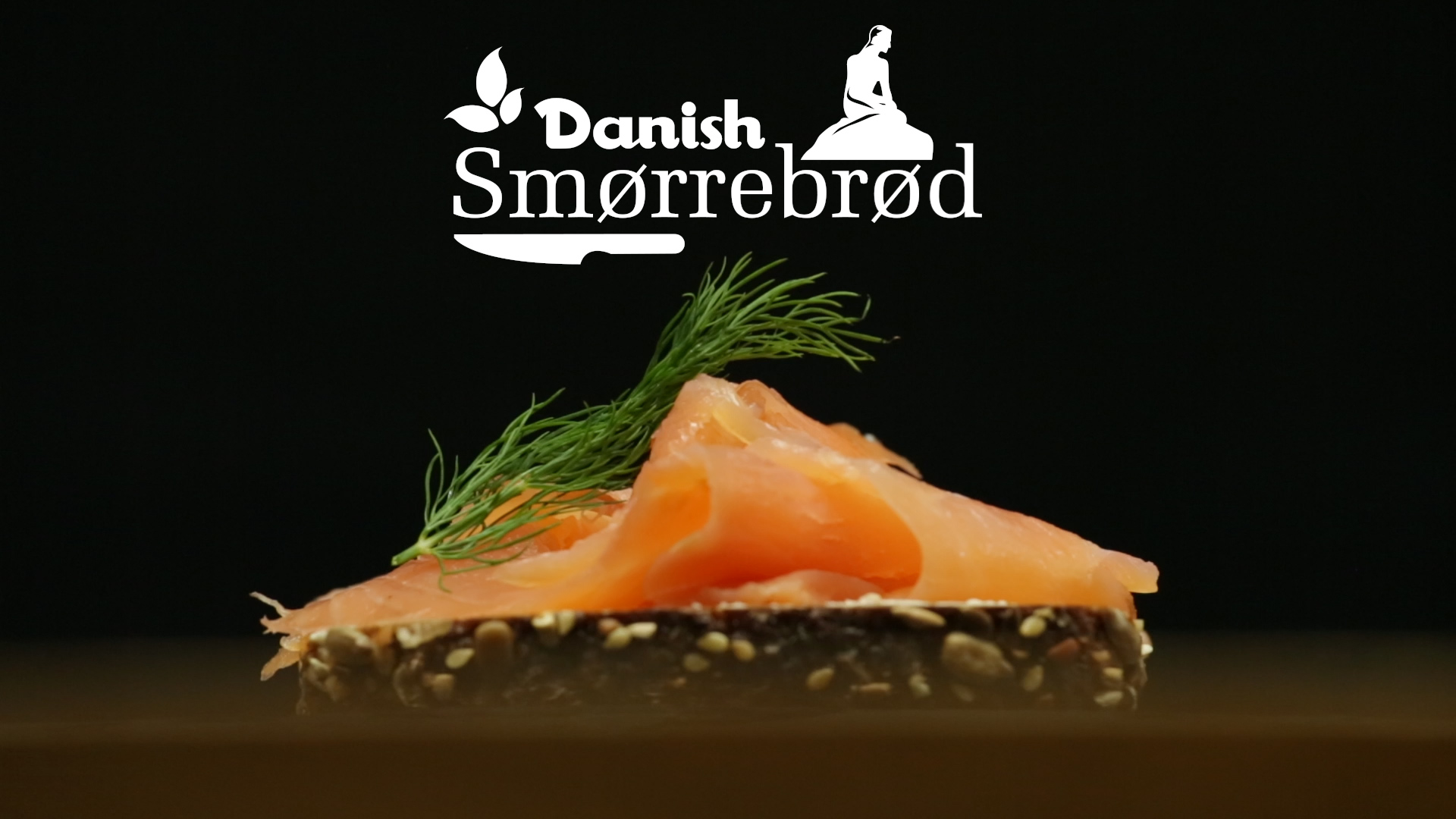 For sure it was necessary to have one sandwich with wholegrain bread in our collection. The Danish smørrebrød is the one. But more than a particular sandwich, strictly speaking, the open-faced smørrebrød is rather a way to eat.

When bread was the plate

From smør og brød, “butter and bread”, buttered dark rye bread represents the base for an unlimited number of variations of toppings, and it is probably the sandwich that most recalls the medieval tradition of the “trencher”. Back then, the dishes were served on a piece of stale bread, the first version of our current plates, but unlike plates, the stale bread “trenchers” were thrown away or given to dogs or beggars when the meal was over. This is no longer the case!

It is said that the tradition of smørrebrød came back into vogue the 19th century when lunch was the main meal of the day for most agricultural workers in Scandinavia. They would pack various combinations of these open-faced sandwiches, often made with the previous nights leftovers, to keep them fuelled up throughout the long working hours. Nowadays, it is part of the Scandinavian culture and is eaten in every country in Northern Europe: smörgås in Sweden, smørbrød in Norway, voileipä in Finland. Among the toppings, smoked and/or pickled fish or vegetables inherited from the times before refrigeration in Denmark are favored, along with thinly-sliced cheese, cucumber, boiled eggs, pork paste, cured meat, onions, remoulade or dill.

These sandwiches are eaten for breakfast, lunch and dinner, and can be served as a starter, main course or even dessert. They are a fundamental part of holiday meals such as Christmas or Easter, often passed around in separate dishes of sliced bread and toppings so that everyone can help themselves. Choosing and placing slices of topping and decorating it with the right accompaniment to make it visually appealing then becomes an art. Its toplessness calls for creation. Make it beautiful. Take it to new heights. Go 3D. Do art.

How to prepare our version of a Smørrebrød Sandwich

Don’t forget to moisten the throat with a shot of aquavit or bottle of Danish beer!