Who is the team behind Food, People, Places? 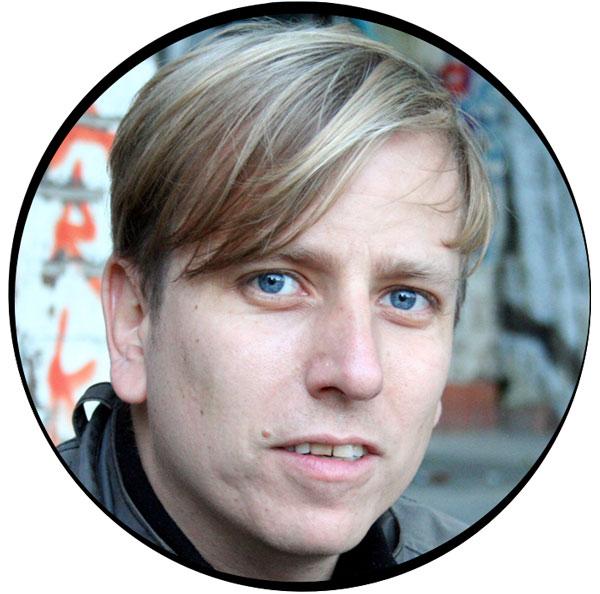 When Simon turned 30 he realized that his social life had changed: Instead of going out to clubs on the weekends he enjoyed most to meet up with friends, cook together and chat the whole night. The simple task of cooking together was more satisfying to him than anything else in this world. This experience made him wonder: What is the cultural dimension of food? How do people in other cultures cook & eat together? Being a filmmaker it felt natural to him to find out through video, so he started the web-series Food, People, Places. Simon is the creative heart of FPP from concept to direction and editing, but without his friends this adventure would neither be possible nor fun! 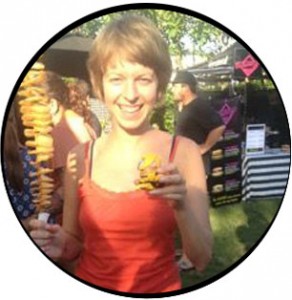 Helena quit her job as a political lobbyist to cook (and eat) for a living. So she started a pop-up restaurant called Bam Cuisine Breakfast Club and is also working for different chefs, in a cooking school and with street food start-ups in Berlin. At Food, People, Places she is mainly involved with the recipe videos: brainstorming ideas, researching and creating recipes, shopping, cooking, food styling and cleaning the mess up after the shooting. She also helps out with communications, PR and media relations. She loves hosting dinner parties so she recently became a member of the Eat With community. 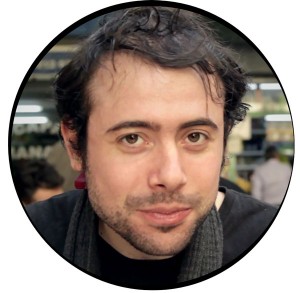 Otto has been a full time eater from day one. Although his first meals began in Germany, he spent most of his life enjoying the eclectic American cuisine. Now back in his place of origin, Otto is happy to enrich his eating with later discovered passions, namely travel and filmmaking. Mostly behind the camera and sometimes in the editing room, Otto is eager to be part of the FPP team and share the places they go, the people they meet and most importantly the food they eat in video format. 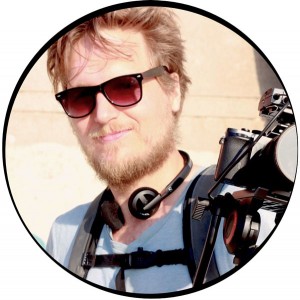 As a kid Moritz loved to eat popcorn, so he went to the cinema, the place where he could get it fresh. There he found out that he likes movies even more. Now he is a filmmaker working for Food, People, Places. Sounds like two childhood dreams came true? Almost, because at FFP nobody takes popcorn as a serious culinary adventure…one day, he will prove them wrong. Till then, he enjoys to taste and experience all the other excellent food, to meet all the amazing people and the inspiring places to which FFP takes him. 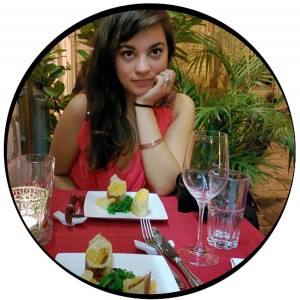 After having lived 3 years in Berlin and worked both as a journalist and as a cook, Leïla went back to France – where she originally comes from – to study history, sociology and anthropology of eating. And because she missed cheeses obviously. But as she cannot say no to 1€ german pints nor to exciting work around food, she’s back to Berlin to help developing FPP, from creative content input to communication tasks and anthropological researches. 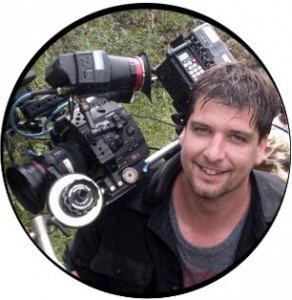 Robert’s passion aside of making films is eating good food in good company! Since 2002 he is a freelance eater and DoP based in Berlin. As a long time collaborator with Simon and Moritz he’s thrilled to be part of the FPP team as a DoP. The best while shooting for FPP is the fantastic catering 🙂 Again: Combining my two passions: making films and food!

Reframe – Videos for the Web is the home of our project. The web video production company is run by Simon, Otto & Moritz and operates from their studio in Berlin. Besides their passion project Food, People, Places they do web videos of all sorts, check out their work here.